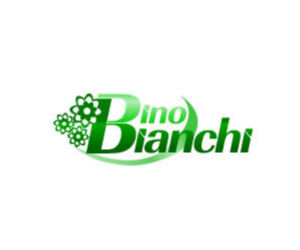 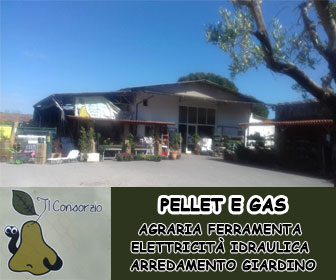 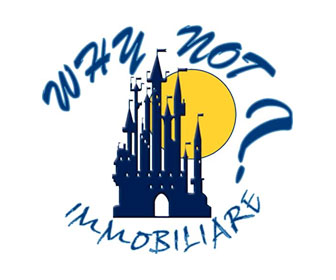 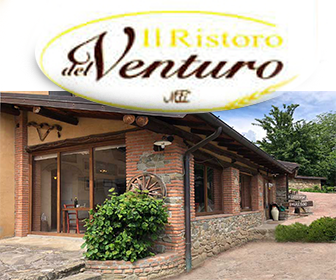 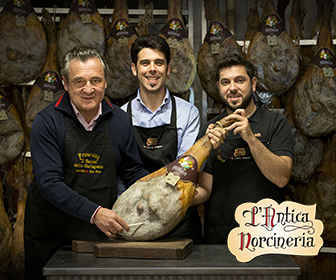 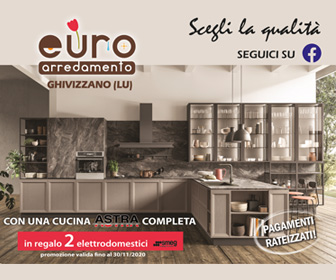 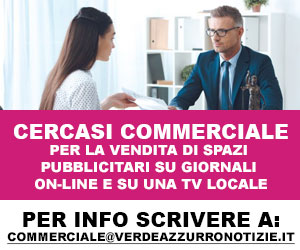 “Dave Douglas is the unassuming king of independent jazz, a model of do-it-yourself moxie, initiative and artistic freedom.”
– Frank Alkyer, Publisher, Down Beat

About Dave Douglas
Dave Douglas is a prolific trumpeter, composer, educator and entrepreneur from New York City known for the stylistic breadth of his work and for keeping a diverse set of ensembles and projects active simultaneously.

As a composer, Douglas has received commissions from a variety of organizations including the Trisha Brown Dance Company, Birmingham Contemporary Music Group, Norddeutscher Rundfunk, Essen Philharmonie, The Library of Congress, Stanford University and most recently, Monash Art Ensemble, which premiered his chamber orchestra piece Fabliaux in March 2014. He is currently completing a new work for the chamber orchestra Alarm Will Sound, which will premiere in May 2019.

Douglas has held several posts as an educator and programmer. From 2002 to 2012, he served as artistic director of the Workshop in Jazz and Creative Music at the Banff Centre in Canada. He is a co-founder and president of the Festival of New Trumpet Music, which celebrated its fifteenth anniversary in 2017. He is currently on the faculty at the Mannes School of Music and is a Guest Coach for the Juilliard Jazz Composer’s Ensemble. In 2016, he accepted a three-year appointment as the Artistic Director of the Bergamo Jazz Festival.

In 2005 Douglas founded Greenleaf Music, an umbrella company for his recordings, sheet music, podcast, as well as the music of other artists in the modern jazz idiom. Greenleaf Music has produced over 70 releases and will be celebrating its fifteenth anniversary in 2020. 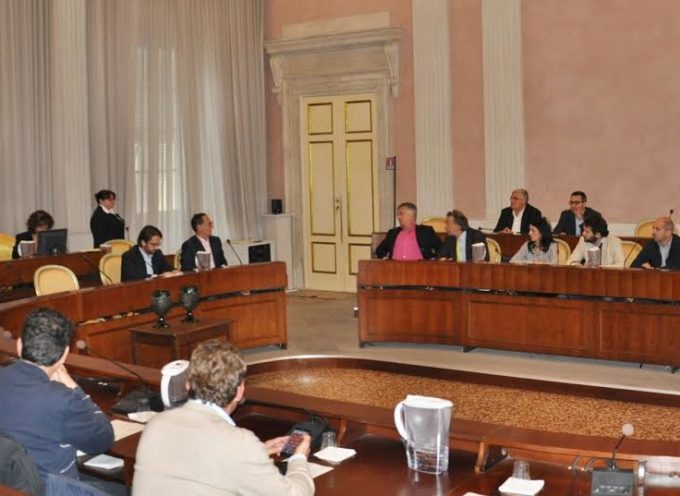 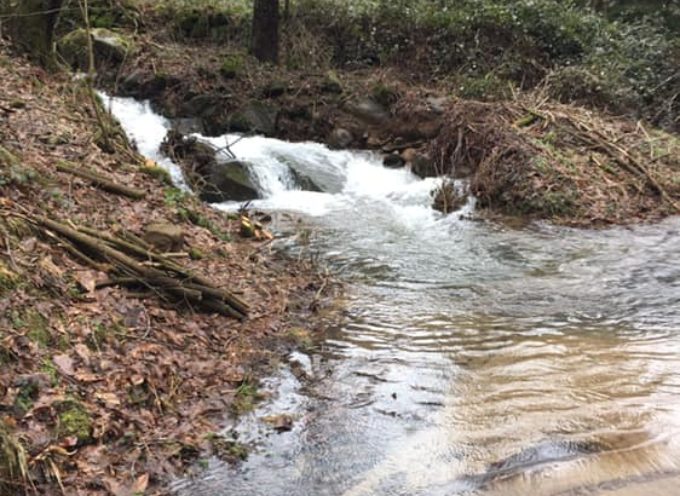 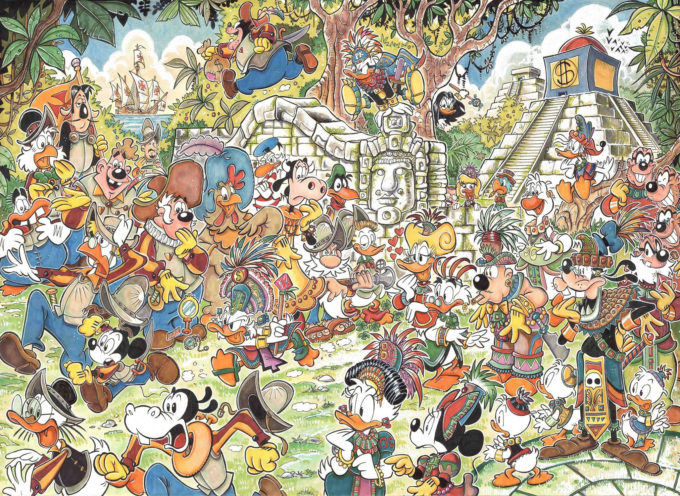 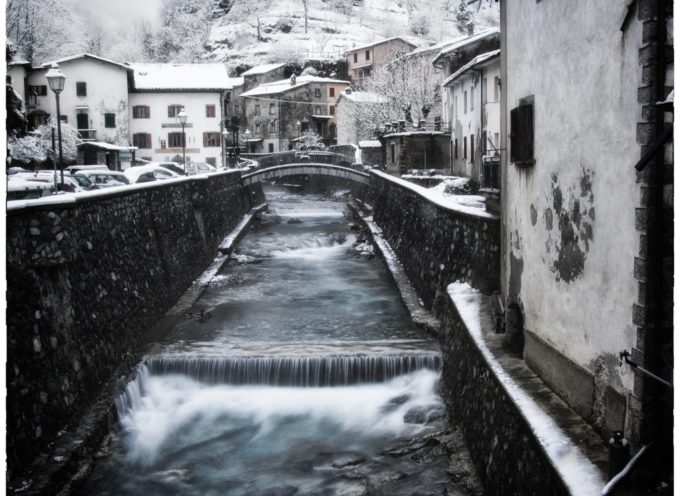 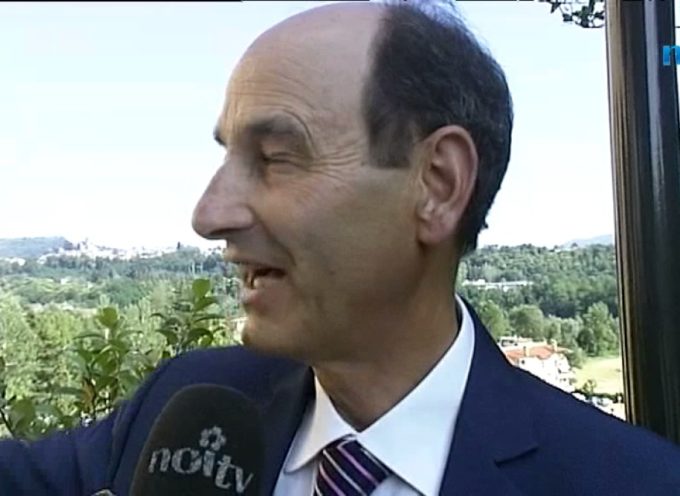 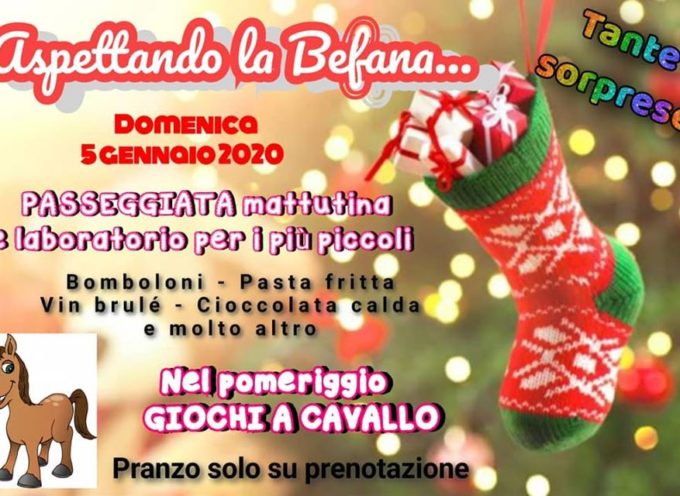 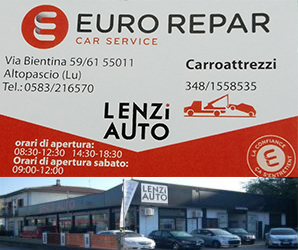